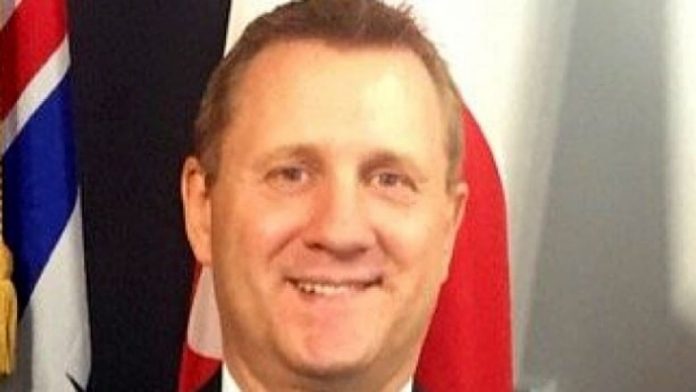 VICTORIA – Former Victoria police chief Frank Elsner will never wear a police uniform in Canada again. Although Elsner resigned in May 2017, his service record will now show that he committed eight acts of misconduct under the Police Act which would have resulted in his dismissal from policing. (Victoria Times Colonist)

Tilting at windmills with effect 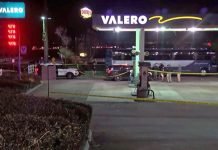 One dead, 5 wounded on Greyhound shooting between L.A. and San... 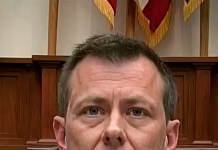 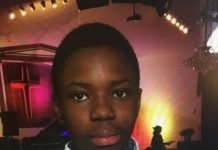 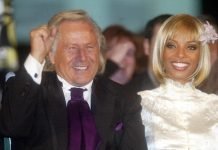