HAMILTON – Police have issued a warrant for the arrest of a former Hamilton man in connection with the 2016 murder of Vincenzo Lofaro outside a city nightclub. Police want Saim Miro, 24, who they say left the country before he could be arrested and is believed to be in Kurdistan in northern Iraq. He is wanted for first-degree murder. (The Spectator)

‘Nothing to see here, folks’: What Canadians are increasingly being told...

‘Daddy hurt her:’ Nobody believed boy’s story until he dug up... 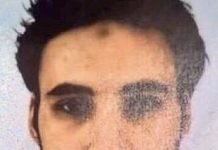 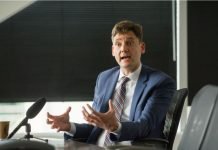